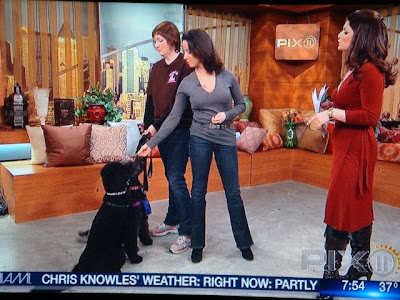 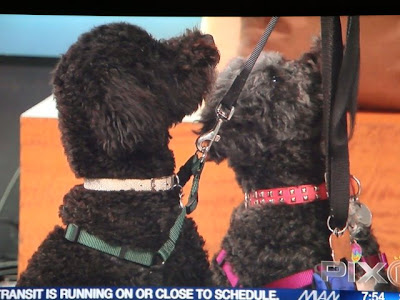 On the day of his Inauguration, President Obama announced to his two daughters, Sasha and Malia, and the entire world that the girls had earned their new puppy that would be joining them in the White House.

This week, Elena Gretch, pet expert of It's a Dog's Life and proud owner of two Portuguese Water Dogs, appeared on PIX11 Morning News to discuss the First Family's choice.

Check out the PIX11 blog post and video here!
Posted by Erica Swallow at 1:43 PM